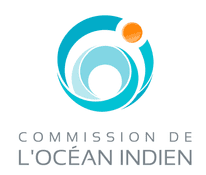 Indian Ocean Commission
An intergovernmental organisation that was created in 1982 at Port Louis, Mauritius. The COI cimprises of five African Indian Ocean nations: Comoros, Madagascar, Mauritius, Réunion (an overseas region of France), and Seychelles. The main objective is to strengthen the ties of friendship between the countries and to be a platform of solidarity for the entire population of the African Indian Ocean region. COI’s mission also includes development, through projects related to sustainability for the region, aimed at protecting the region, improving the living conditions of the populations and preserving the various natural resources that the countries depend on. Being an organisation regrouping only island states, the COI has usually championed the cause of small island states in regional and international fora.

The IOC is heavily involved in the development of the Blue Economy with projects such as Smart Fish. SmartFish is one of the largest regional Programmes for fisheries in Africa covering 20 beneficiary countries in the Eastern, Southern Africa and the Indian Ocean (ESA-IO) region. Funded by the European Union and implemented by the Indian Ocean Commission (IOC) jointly with the Food and Agricultural Organization of the United Nations (FAO).More can be read here: http://www.commissionoceanindien.org/activites/smartfish/ 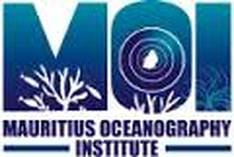 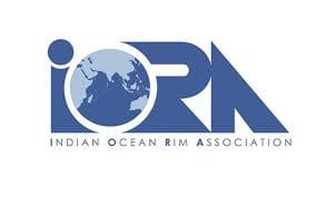 Indian Ocean Rim Association It formally launched as the Indian Ocean Rim Association in 1997. Its fundamental principles, objectives, areas of cooperation, and institutional and financial structures and arrangements of the Association.  It opens a new era of cooperation among Member States of the Association for their mutual benefit and for the welfare of their peoples. The IORA seeks to build and expand understanding and mutually beneficial cooperation through a consensus-based, evolutionary and non-intrusive approach. In keeping with this spirit, there are no laws, binding contracts or rigid institutional structures. Cooperation is based on the principles of sovereign equality, territorial integrity, political independence, non-interference in internal affairs, peaceful coexistence and mutual benefit.
​
The benefits from the Blue Economy in the Indian Ocean region is beneficial for IORA Member States and they include:
Read more: http://www.iora.net/

​WiseOceans is a marine conservation and education company that works globally to strive towards a future with healthier oceans.
We employ three core strategies:
The WiseOceans Marine Discovery Programme based at Four Seasons Resort Seychelles uses education and interaction to inspire excitement about marine and coastal environments.  Our day-to-day activities include:
​ 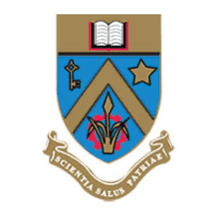 University of Mauritius Quoted from the Message of the Dean of the Faculty:  Faculty of Ocean Studies (FOcs) has been set up to promote the ocean economy as one of the main pillars of development by optimising the opportunities available to the country as an Ocean State with an Exclusive Economic Zone (EEZ) of 2.3million km2. The Faculty became operational in August 2014 and was structured so as to address the much needed multidisciplinary approach towards promoting the ocean economy. The Faculty presently comprisesof three departments; The Department of Ocean Engineering & ICT, that of Marine and Ocean Science, Fisheries and Mariculture and that of Maritime Trade and Finance. The Faculty aims at supporting the related existing and upcoming developmental sectors through undergraduate and postgraduate programmes, focused research and tailor made continuous professional development courses. 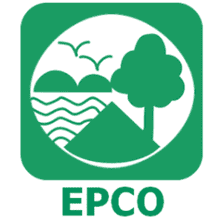 Environment Protection and Conservation Organisation (EPCO) is a non Governmental Organization founded in 1987 with the  main objective of improving the conservation of biodiversity through educational, scientific, management and training programme. On-going projects include: a) The biodiversity conservation project is still being monitored at La Porte Providence- Flacq, though the alien snail population has been suppressed to an acceptable level, for the benefit of the Taro growers community.
b) Beach monitoring in Mauritius which involves beach monitoring exercise that started in 2005 is on-going. After the tropical cyclone Gamede in March 2007, which proved to be beneficial to the Mauritian coasts due to sand accretion, no major changes has been noted in our local beaches.

​More information can be found at : http://www.epcoweb.org/index.php

For more about the initiatives of Reef Conservation Mauritius: http://www.reefconservation.mu/​
Powered by